Are you building a cockpit, planning to build one or just dreaming, this is your cockpit builder meeting point

I have been trying to get the Arrow flap handle to utilize the IR sensors but it's not so simple. The Xplane commands are basic up / down commands and the IR sensors seem to be problematic.
Frankly, I am not too confident that any LUA script can do what I want.

So I was wondering if someone (Joe?) could tell me if the following idea is even possible?

As a recap, I have the flap lever from a piper aircraft and I need it to actuate some kind of electronics that will write to the Xplane commands using a LUA script in AM.
I have been able to set up IR sensors with the handle so that each sensor is activated as I move the lever up and down. The problem is trying to translate that signal to something usable by Xplane and AM.

I also have a flap lever switch with circuitry that connects a 4 way rotary switch to the sim. It operates like a Cessna flap lever. It has worked well for me but I would like to use the flap handle instead.

These electronic designs are way beyond me, which is why I ask if this is a far fetched idea.

If that is impossible perhaps I can use a set of (4) momentary / limit switches in place of the rotary switch. I would have to devise a way to close each momentary switch with some sort of actuator arm connected to the flap handle.
Utilizing the sensors seems more elegant but if it's unworkable so be it....

Either way if I can use this flap controller board to activate the Xplane flaps and connect it to the flap handle with some kind of switches it would eliminate the need for any AM / LUA programming. 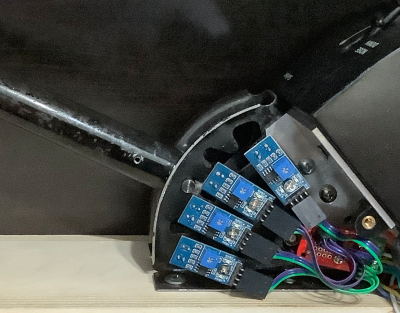 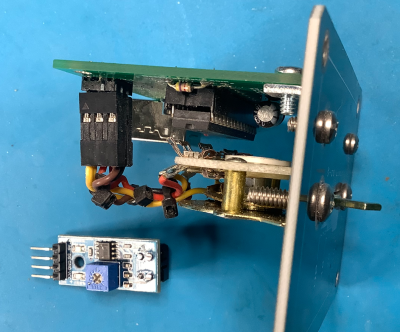 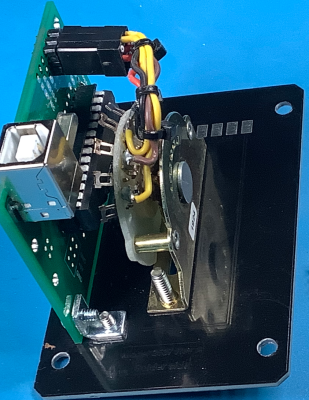 Hi Kirk,
send some images of the flap handle/lever without all that ir clutter on

- from various angles. - the real one.
“Everything in moderation, including moderation.”
“Experience is merely the name men gave to their mistakes.”
Joe (CISSP) -IT security consultant
Top

- from various angles. - the real one.

I'd like to find a way for this handle to activate 4 separate switches to replace the rotary switch on the flap lever.
The flap lever circuit board connects with my Xplane very easily. (see bottom image) I just need to replace the rotary switch with something else...would be nice if the IR sensors could make that connection.
If not then I can picture in my mind the use of limit switches like I did in my fuel selector switch. I would have to design some kind of linkage to connect to the flap handle arm that would rotate or slide from switch to switch.

Is there a way to use transistors, like the Darlington array or some other types, that could be activated by the IR sensor pin?
Could a transistor connect the flap lever wires (once removed from the rotary switch) much in the same way that the transistor array will be connecting all of my 12v gear lights and autopilot magnets? 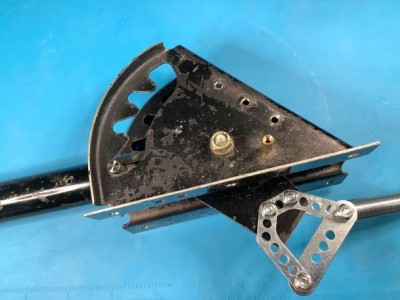 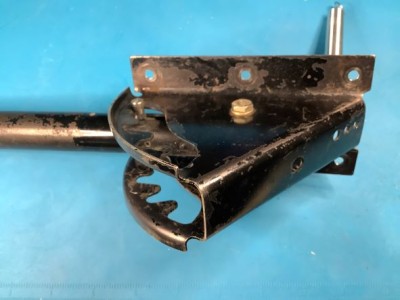 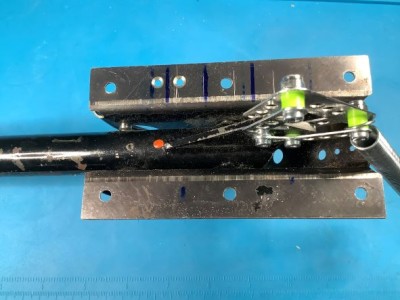 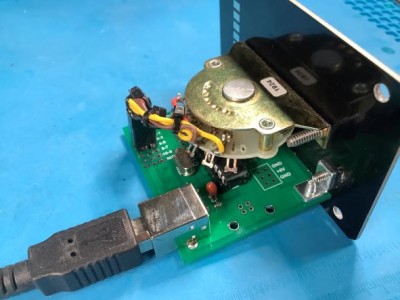 Just rig up a cheap pot and a bit of linkage on the tilt arm under the lever. Feed it into an ADC in on the leonardo and the job is done. Simples.
“Everything in moderation, including moderation.”
“Experience is merely the name men gave to their mistakes.”
Joe (CISSP) -IT security consultant
Top

I tried that already but that requires LUA programming. I want to use the flap lever that is already configured to work with the sim. No programming required.
I think I will try the limit switches. Even if I could get the IR sensors to make the connection they would still need an arduino and some LUA programming.

So the answer is.... the IR sensors cant do the job....but I see how the limit switches can since that is just some mechanical engineering that I am better at than programming.
Top
Post Reply
5 posts • Page 1 of 1